President-Elect Biden’s Promises to People with Disabilities Are Numerous 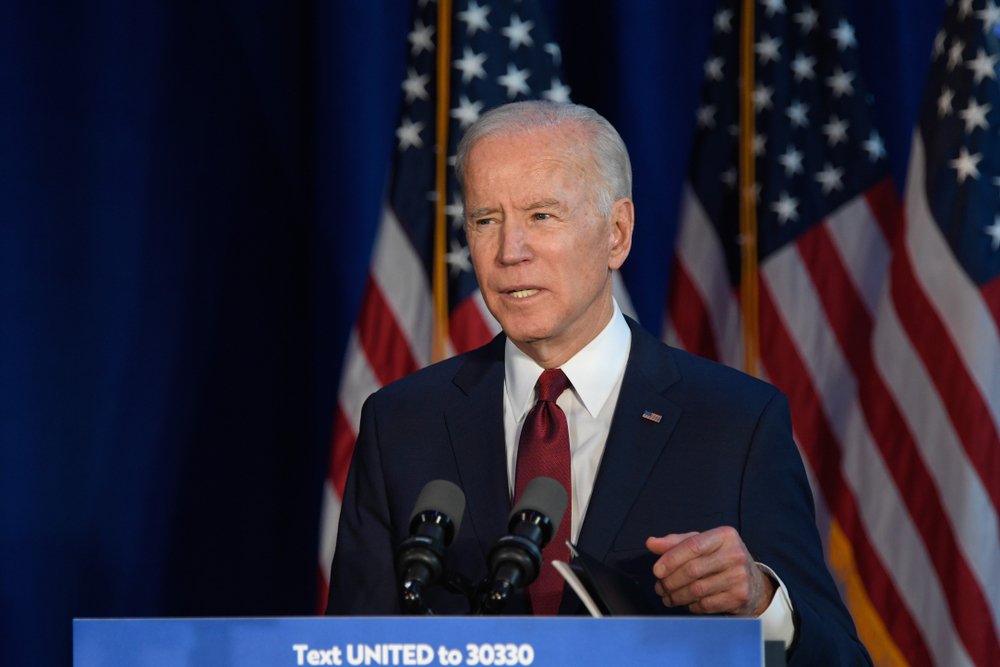 President-elect Joe Biden has made more promises to the disability community than perhaps any incoming president in U.S. history, raising the hopes of advocates.  The former vice president’s proposals range from strengthening enforcement against disability discrimination to nearly doubling the Supplemental Security Income (SSI) monthly benefit.

“The Biden-Harris campaign laid out an ambitious plan to meet the needs of Americans with disabilities, and it is our sincere hope to see that plan carried out and fully implemented,” the National Disability Rights Network said in a news release.

In May 2020, then-candidate Biden released a comprehensive disability rights plan encompassing civil rights and inclusion, health care, employment opportunities, economic security, education, affordable housing, transportation and technology, and global disability rights.  Some of the proposals can be realized upon taking office, while others will require congressional action.

In regard to actions that can be done on his own, Biden has promised to appoint a White House director of disability policy. He plans to implement a long-standing proposal to make it easier for people with disabilities to stay independent in their community, and to roll back President’s Trump’s public charge rule, which made it harder for immigrants with disabilities to obtain work permits.

President-elect Biden has also promised to direct his Department of Justice and other federal agencies to reinvigorate enforcement of the Americans with Disabilities Act and other civil rights laws, to review guardianship laws, to protect the rights of parents with disabilities, and to work with police departments to improve how they accommodate people with disabilities. Shifting Medicaid funding away from institutional to integrated services will be restored as an overarching goal. Reasserting affirmative action obligations to people with disabilities, protecting special education students in school discipline hearings, and expanding voting rights are also among the new administration’s goals.

In terms of actions that would require legislation from Congress, President-elect Biden has called for a range of changes to Social Security disability benefits. Specifically, he wants to tie the SSI benefit rate to 125 percent of the federal poverty line, which would effectively raise the average monthly benefit for an individual from $783 to about $1,300.

For Social Security Disability Insurance (SSDI) benefits, President-elect Biden has called for, among other things, ending two burdensome waiting periods: a five-month wait between when recipients are approved for the program and when they begin receiving benefits, and a two-year wait until recipients are Medicare-eligible. To protect these programs’ long-term financial stability, Biden would raise payroll taxes on people with incomes of more than $400,000 and change the way annual Social Security increases are calculated by using a new measurement known as the CPI-E.

On the campaign trail, Biden unveiled a $775 billion plan to assist family caregivers.  “Families are squeezed emotionally and financially,” Biden said at the time. “They need help, but too often they can't afford it. And the professional caregivers out there, the home health care workers, child care workers … are too often underpaid, unseen and undervalued.”

President-elect Biden has also called on Congress to abolish sub-minimum wages. Nationwide, more than 400,000 people with disabilities are legally paid wages less than the federal minimum wage, as part of a Department of Labor program that awards certificates to employers to hire people deemed otherwise unemployable in the competitive market. Civil rights groups have long characterized the New Deal-era program as exploitative.

To read the full “Biden Plan for Full Participation and Equality for People with Disabilities,” click here.